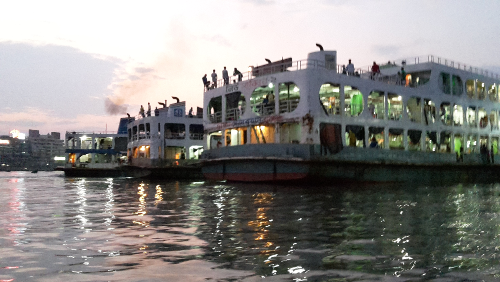 Back in October 2015, we began working out how to use IATI data in Bangladesh’s Aid Information Management System (AIMS). After a rapid process of methodological development, we began software development in February 2016, working with Technovista, a local IT company in Dhaka. The project is now over.

We have a working version able to use data from 15 donors, and today we’re releasing our final report. Here we highlight some of what we learned along the way. We’re also excited about the idea that, now that we’ve begun to solve some of the challenges in using the data, we can start to look at how that information could be applied to begin solving real development challenges.

IATI data can be used and adds value

Our main finding was that the data published through IATI can be used in country systems, and adds value by increasing the quality of data collected in these systems at low cost. We used data from 15 donors and developed sustainable processes to import this data on an ongoing basis. Importing the data from IATI led to significant improvements in the quality of data captured in the system.

… but it still needs human intervention

While it is a generally positive picutre, there are certainly caveats. The import of data has to be handled carefully – meaning it needs to be interpreted by humans rather than automatically importing. Methodologies and techniques need to be further developed to work out how to use this data in a way that makes sense – particularly avoiding double-counting, but also to handle some trickier issues such as how to select which “unit of aid” should be the main unit reported. In time, those methodologies and techniques could lead to greater automation of import processes.

However, limitations in the data, as well as in the standard (or at least the guidance) will continue to impose constraints on how the data can be used. Data quality issues are generally restricted to particular donors – these are issues that those donors themselves should consider addressing.

Recommendations to increase use of this data

The final report provides a fairly detailed set of recommendations. These are briefly summarised here.

Donors should address data quality issues where these were highlighted for particular donors. They should also prioritise support for further work in this area. This includes a need for greater investment: this work could probably have been undertaken several years ago, but only now did funding become available. The actual software development work is not that complicated – but there is a need for further investment in working out in some detail how this data can be used, and feeding those lessons back to the wider community.

Partner countries should push their vendors to incorporate IATI compatibility in their country systems. They should also take a pragmatic approach to using IATI data – it can reduce the burden from data collection, improve data quality, and free up time for analysing and distributing the data.

Software vendors should take a look at the findings and methodology outlined elsewhere on this site and consider whether this could be relevant in their own software. IATI compatibility should really be seen as a core component of any modern Aid Information Management System.

Finally, there are a series of recommendations for the IATI community more widely, particularly in terms of improving the IATI Standard and its guidance to make clear how to avoid double counting – both from a publisher and a user’s perspective. Improving some basic IATI infrastructure – particularly D-Portal and the IATI Datastore – is also key.

Where do we go from here? 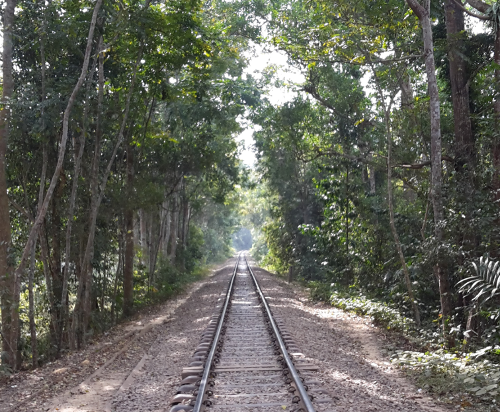 The project in Bangladesh is now over, but there is clearly work left to do. Firstly, using the new module to capture more and better data. That will require support to donors to begin using the module, making improvements to the user interface (probably to simplify it), and beginning to capture other interesting data such as results.

Secondly, as soon as better data is captured in Bangladesh’s AIMS – and this could be a very rapid process for the 15 donors whose data has already been trialled – there should be a shift in focus to using the data for decision-making.

IATI was born out of the aid effectiveness agenda with a goal of “increasing the accountability, predictability and effectiveness of aid and reducing transactions costs”. Now that we’ve begun to work out how to begin using the data, the next (and rather exciting) step should be to apply that data to solve real development challenges. That will be the real prize.